The  2014 Barusch-Castagna Predicted Log Championship will be conducted by the International Power Boat Association and hosted by the Seattle Yacht Club, June 19-21, 2014.

PCYA and the “Santa Barbara to King Harbor” Race Committee have agreed to make the PCYA Carr  Championship a partner in this race in 2014. The race will be held July 25-26, 2014, and the award ceremony will be conducted at King Harbor. More details will be available after the first of the year, but be sure and mark your calendars for this event.

Each table was beautifully laid-out and featured a nautical centerpiece.  To see the complete album, visit this link. 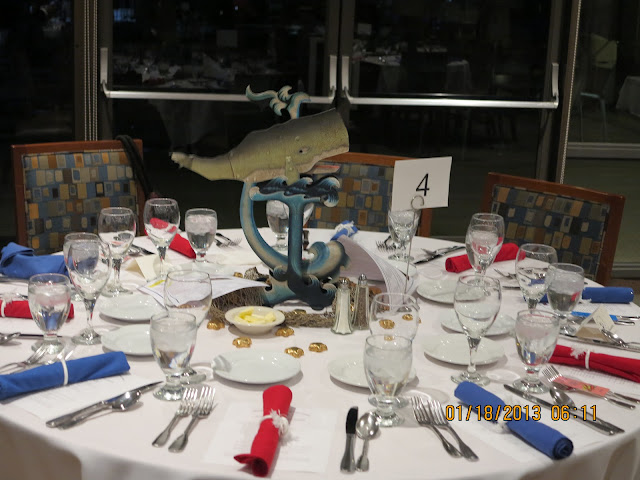 “The National Oceanic and Atmospheric Administration and the U.S. Power Squadrons, a non-profit organization dedicated to safe boating, will renew a 50-year commitment to a cooperative charting program that helps to update the nation’s thousands of navigational charts.”  Read more at http://www.tradeonlytoday.com/home/523523-noaa-teams-with-us-power-squadrons-on-coastal-charts